Owners Right To Amend Or Cancel The Mark After Trademark Registration

The owner’s right to amend or cancel the mark after Trademark registration :-

1 – Amending the mark
According to Article 85 of the IP Law, the owner of a trademark that is previously registered may, at any time, file an application to the Commercial Registration Authority to make any amendment to the trademark thereof, provided that such an amendment will not substantially affect the identity of the mark.
The owner may also request making any amendment by deletion and not by adding to the products relating to the mark.
According to this provision, the owner of the registered trademark is free to make an amendment that he deems appropriate or necessary according to his needs. He is further entitled to delete one or more statements regarding the products to be labeled by the registered mark.
However, the legislator restricts the choice of the owner of the mark to make this amendment. That is, the amendment should in no way affect the essence of the mark or the identity thereof, which is logical in this case of a substantial amendment to the mark where we will be in the process of new registration of another mark, which is different from just the amendment.
Also, the owner of the mark cannot make an amendment by addition regarding the products intended to be labeled by the registered mark, as this shall be considered as an extension of protection on another sector of the products that were not covered by the legal protection of the registered mark. As for the owner’s right to delete part of these products, this shall not be detrimental and may, therefore, be permissible.
The decision of the Commercial Registration Authority in this regard shall be issued in accordance with the substantive conditions and the decisions on the original registration applications (Article 85) of the Law. The Authority’s decision in this regard shall be subject to the provisions stipulated in the objection, opposition, appeal, and publication, which have been previously mentioned in the registration record of the mark.
Articles (99,100) of the implementing regulations included the provisions for amending the previously registered mark at the request of its owner. In Article (1/199), it was postulated that the owner of the registered mark, or whoever acts on his behalf under a special power of attorney, may request the amendment of the mark or record data related thereto in a manner that does not affect its identity. The request shall be submitted by the owner or his representative holding a special power of attorney. From this, it seems evident that the legislator stipulates that the power of attorney should not be general, but should rather be special and expressly denoting the right to amend a given mark.

The third paragraph of Article (99) of the aforementioned implementing regulation also stipulates that the application for the amendment or the recordation shall be subject to the same procedures adopted for the original registration applications.
If the data to be modified or recorded in the registry is related to associated marks, it will then be sufficient to file one application for such an amendment or recordation.

2 – Cancellation of the mark :-
The legislator has permitted the owner of the registered mark to request its cancellation and delete the registration thereof from the Trademark Registry. In this case, the owner of the mark should follow the procedures stipulated in this regard.
In this context, Article (98) of the implementing regulations states that: If the owner of the mark wishes to cancel its registration, he or his representative holding a special power of attorney should then file written application pertaining to this matter to the Chairman of the Authority or to whomever person acting on his behalf. The Authority shall issue its decision on this application within thirty days from the filing date thereof.
The Authority’s decision to cancel the registration of the mark shall be effective from the date of filing the application.
This ruling is considered logical, as it represents the desire of the owner of the mark as from the moment of filing the application and not the moment of issuing the Authority’s decision. Undoubtedly, this date has great scientific significance in view of the legal effects of registering the mark on the monopoly of its exploitation and the legal protection resulting from its registration, namely the monopoly of exploitation of the mark and the criminal legal protection thereof.

3 – Publication of amending the mark or canceling the registration thereof :-
We have already indicated that Article (3/85) of the law decided that the Authority’s decision regarding the amendment of the previously registered mark is subject to the provisions prescribed for the objection, opposition, appeal, and publication, the provisions of which have already been mentioned.
In the implementation of this, the legislator has obligated the Commercial Registration Authority to record the data related to cancelation or amendment of the registration of the mark, or recording its data in the register and publishing it in the official gazette.
The publication includes the sequential number of the mark, the name of its owner, and a description of the entries or amendments made to the mark, with reference to the number, date, and volume of the official gazette in where the registration of the mark has been published. 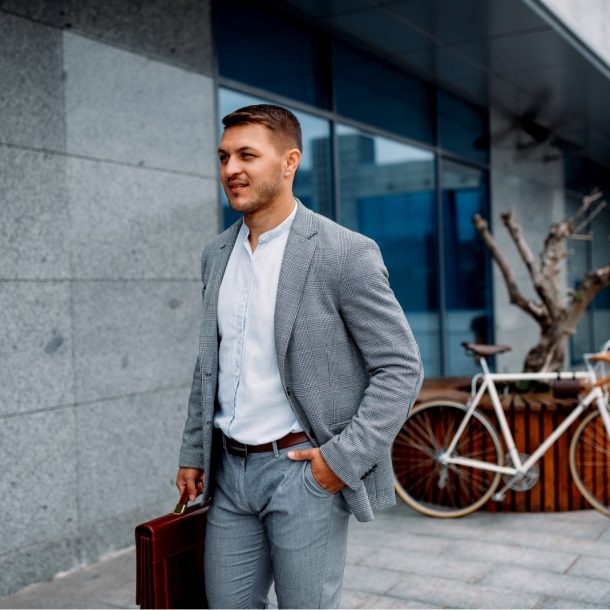 Individuals Who Are Legally Entitled To Register A Trademark
Previous Article 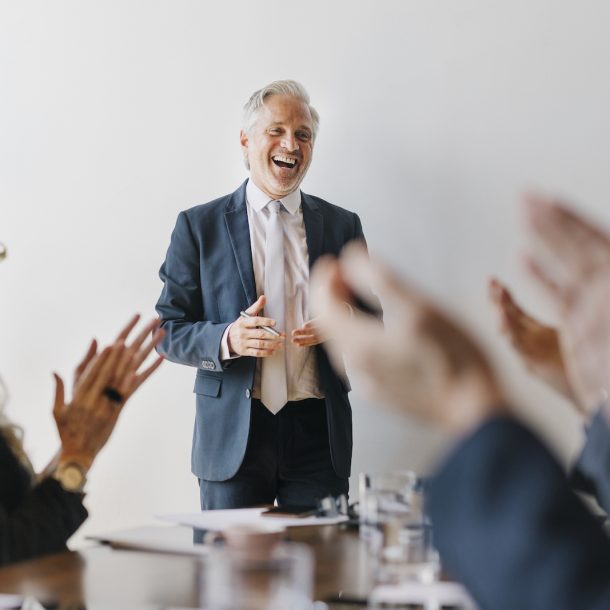