Trademark according to Law 82 of 2002
The Egyptian Law No. 82 of 2002 regulates the necessary procedures for registration and protection of trademarks, including the filing of the application, classification, examination, auditing, reviewing and objection, as well as the means of appealing the decision to reject the registration of the trademark and appearing before the competent grievance committee or the opposition committee through appeal initiated before the Administrative Court (State Council) or even before the Supreme Administrative Court – if necessary .

The Court shall ultimately mandate the Department to register the trademark subject of the appeal, with the resulting events such as the decision to cancel the registration of the trademark that has caused the rejection of the mark in question.

The competent court shall decide on proving the ownership according to the priority of use, as it has the powers, authorities, and expertise to bring such disputes into a final conclusion by delegating an expert(s) specialized in trademark disputes to prove the precedent use in favor of one of the parties to the dispute, and the Court shall then document the ownership.

The second aspect
The procedures for defending the trademarks against imitators and infringers are divided into the following : –

First : –
1- A complaint shall be filed at the Logistics Police Department or the Logistics Directorate based in the locality of the defendant.

2-The Logistics Police Department or the Logistics Directorate shall verify the trueness and validity of the complaint by moving to the defendant’s place to draw a sample(s) of the counterfeit products for presentation to the technical authority (General Department of Trademarks), and to write a technical report of a similarity between the registered complainant’s mark and the mark that labels the samples taken from the defendant..

3- In the case of issuing a report by the General Department of Trademarks denoting that there is a similarity between the registered complainant’s trademark and the one labeling the products of the defendant, the Logistics Directorate shall then send the report and the minutes of seizure to the Public Prosecution which will -in turn -institute a trademark imitation lawsuit against the defendant.

4- After having the case referred to the competent court by the Public Prosecution, the case shall be deliberated before the Court. In the case of conviction, the Court shall most likely charge a fine and order the destruction of the false trademark, and shall further confiscate the products through seizure minutes and order compensation to the owner of the original trademark (temporary compensation). In some cases, the defendant may be sentenced to imprisonment or the facility thereof may else be subject to closure.

Note :-
In the case of reoccurrence of the imitation event after having been proven by a final judgment, the imprisonment and the closure of the facility shall both be mandatory. 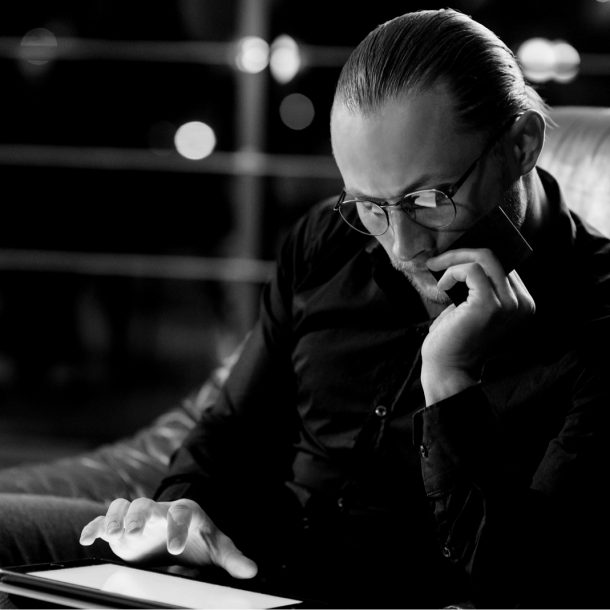 Trademark Registration According To The Egyptian Law
Next Article